Long time sick actor Vinod Khanna passed away, he was 70 years old. According to the information, he breathed his last at 11 o’clock in the hospital in Mumbai on Thursday morning. In the past, Vinod Khanna had a picture in the past, which led to concerns about his health in his fans

Vinod Khanna was born in Peshawar on October 6, 1946 in a business family. After a year of birth, in the partition of India-Pakistan, his family moved to Mumbai from Peshawar. In Mumbai, he started his film journey in 1968 with the film “Man ki Mit” in which he acted as a villain. After performing the role of notable supporters and villains in many films, in 1971, his first solo hero film Hum Tum Aur Woh I After a few years of film revival, during which he became a follower of Acharya Rajneesh, he successfully played his second film innings. He showed his acting colors in more than 140 films. Send Rakhi gifts To India to your sister and make her feel happy and get best price online. We have large varities of rakhis available online.

During this journey, he also stepped in politics, and twice in 1997 and 1999 he was elected MP from the Gurdaspur area of ​​Punjab BJP. In 2002, he was also the Union Minister for Culture and Tourism. Only 6 months later, he was made Minister of State in the Ministry of External Affairs

Vkeel Team - January 24, 2018
0
The Supreme Court has issued notice to the CBI while hearing on the petition filed by accused AG Perarivalan in the Rajiv Gandhi assassination... 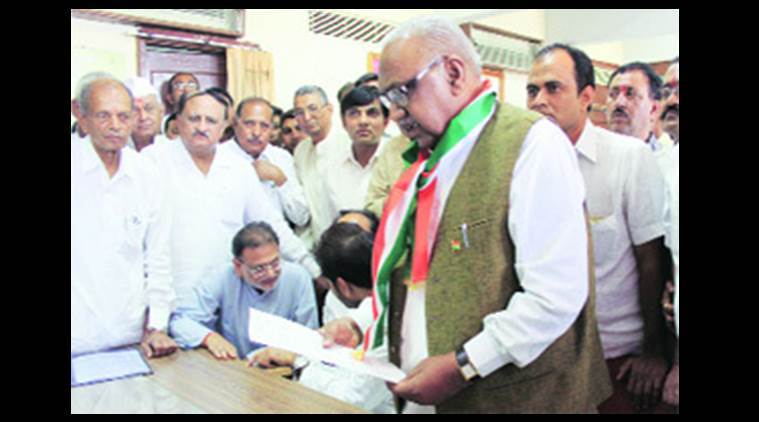 Now the demand for a ban on fireworks all over the...

Vkeel Team - October 28, 2017
0
After stopping the sale of firecrackers in Delhi-NCR, now a plea has been filed in the Supreme Court for the ban on the sale...
Lawyers in India
Lawyers by Laws
Lawyers by Category
WP2Social Auto Publish Powered By : XYZScripts.com