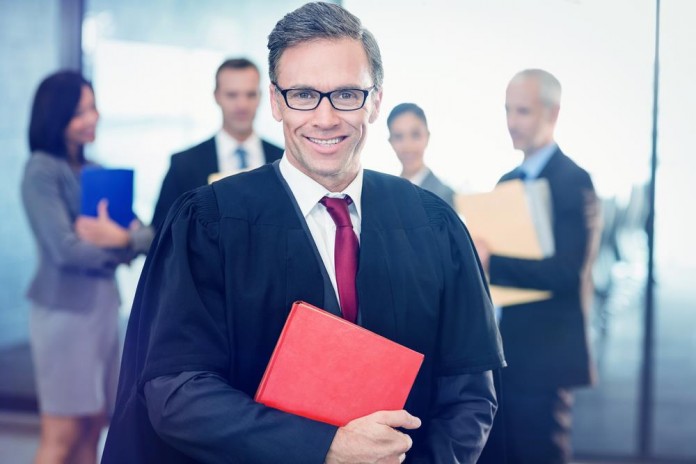 are the people that argue for his client in front of judicial court legally. The role of the lawyers at the beginning of democratic India is accounted as extremely vital in deciding that the administration of the nation was governed by rule of law. They were considered elites of country and activists. Lawyers are the one who supports you to know your rights so that you receive fair and equal treatment and access all the services that are needed by you. Lawyers in India used to support you to understand the legal information so that, you can consider all the information and make informed decisions. Lawyers help us in making your voice heard and provide you with justice in the court but lawyers don’t give you any advice, they only help in providing you with all the information. Lawyers don’t use to judge you in any time but respect your decision.

There is a myth that advocates and lawyers are just one and the same thing, but advocates are actually a subset of lawyers. That means any lawyer can be called as an advocate but any advocate can’t be a lawyer. A lawyer is someone who is broadly speaking, someone who has received a legal education. Therefore, a lawyer may be an advocate. An advocate is someone who can practice in a court of law in India. The Advocates Act, 1961 has created a single category of legal practitioners, i.e. advocates. Only advocates are allowed to practice in courts and plead on behalf of others, once they obtain the required license.

Now the question arises is how can one become a lawyer. In India, a student can pursue a legal course only after completing an undergraduate course in any field. However, following the National Law School model, one can also study law as an integrated course of five years after passing the senior secondary examination.

“A lawyer with his briefcase can make more money than a burglar with a gun if he has a sharp wit and intelligence.” – Marion Puzo wrote in “The Godfather”. The profession which was earlier considered for the most civilised people of the country is now for the most skilled and intelligent one. Maybe the present of the profession is not as glorious as the past was but it’s not desolate even. The respect is there and so is the wealth, pride, status and honour in the profession. Maybe the competition is touching the shoulders but the key skills, intelligence and hard work never fail. If the doctor is god for an injured but the lawyer is nothing less than that for any deceived person. If justice is the sea to be crossed than the lawyer is the ship. 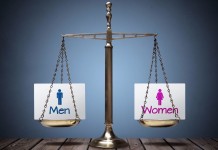 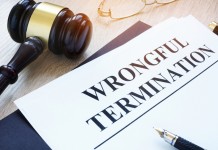 Illegal Termination of an Employee during Covid-19

E-Library of law department launched, HC decisions will be available on...

Caste determined by birth, not by marriage: Supreme Court

Alcohol based hand sanitizers as ‘Disinfectants’ to extract 18 % GST...

Abhishek Aggarwal - July 16, 2020
2
“ABC Pharma” have alleged that the Department of Goods and Services classifying alcohol based hand sanitizers as ‘disinfectants’ to extract 18 percent Goods and...

Next Decade belong to India and ahead of China

Vkeel Team - July 6, 2017
0
The coming decade will be a resident of India. Its astonishing hearing started. According to Harvard University researchers, India will support global economic growth in...
Lawyers in India
Lawyers by Laws
Lawyers by Category
WP2Social Auto Publish Powered By : XYZScripts.com