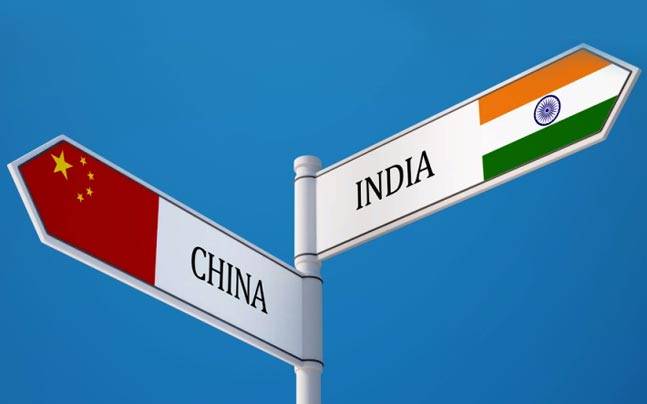 The coming decade will be a resident of India. Its astonishing hearing started. According to Harvard University researchers, India will support global economic growth in the next ten years. In this case he will be ahead of China.

By the way, studies have also been expected to remain sluggish in global growth during the coming decade. India and Uganda are expected to be at the forefront of the fastest-growing economies list. By 2025, their average annual growth rate will be 7.7 percent.
Researchers at the Center for International Development (CID) at Harvard University said that during the past few years, India has taken the place of China as the economic center of global development. This situation is expected to continue in the coming decade.

It is estimated that the pace of economic growth in the emerging markets will be higher than the developed economies. In East Africa, there is an optimistic view of new growth centers and new areas of Southeast Asia led by Indonesia and Vietnam.

Researchers have cited some reasons behind the prospects of India’s rapid economic growth. They says that India’s position looks strong to continue diversification in new areas. India has made tremendous progress in diversification. By doing so, he has included more complex areas such as chemicals, vehicles and electronics in his export base.

New figures reveal the decline in China’s exports. In addition, for the first time since the global financial crisis, China’s economic complexity has slipped to four-point level.
China’s rapid growth rate in the last decade has reduced the gap between its complexity and income. Researchers believe that this will be the reason for the slow growth rate. China’s growth will be higher than the world at present. It can be 4.4 percent annually.

Next Decade belong to India

Vkeel Team - January 28, 2018
1
Time and again, we do not know the statutory importance and meaning of the usual words which we use in an informal manner, engaging...

“No doubt on the death of my father, do not disturb...

Vkeel Team - January 15, 2018
0
In the case of Justice Loya's death, her son Anuj Loya came forward and said that there is no doubt about the death of my...

Vkeel Team - October 29, 2017
0
The amount of personal accident insurance, which is available during road accidents, is going to increase soon. According to the order of Madras High...

Vkeel Team - October 31, 2017
0
President Ramnath Kovind has emphasized that all the High Courts of the country should make decisions in the same language that the accused can...
Lawyers in India
Lawyers by Laws
Lawyers by Category
WP2Social Auto Publish Powered By : XYZScripts.com