All the promises and claims of getting quick justice for the people from the Center and the state government are being proven to be hollow. Lack of judges, including basic amenities, has resulted in a lot of litigation in all the courts. 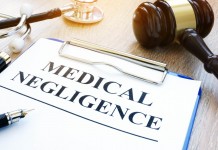 Medical negligence and its Compensation 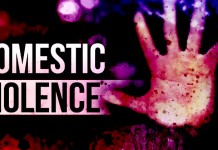 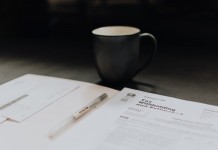 Relief to a Tax Payers – GST

6 Get Death Sentence In Honour Killings Of 2013

Vkeel Team - February 18, 2016
1
Lawyer Vikram Singh Chauhan, who led the attack on journalists and students Monday and was in the group that assaulted JNU students’ union president...

Vkeel Team - November 9, 2017
0
The Rajasthan High Court on Thursday stayed the implementation of the other Backward Classes Reservation Bill of the state government. Recently, the Rajasthan Assembly...

Basic things we should keep in mind while hiring Advocates

Vkeel Team - March 24, 2017
0
The role of lawyers is always very important in every legal situation in our life. Whether it's buying of real estate’s unfortunate situations like...

Petition in Pakistan SC for early hang of Kulbhushan Jadhav