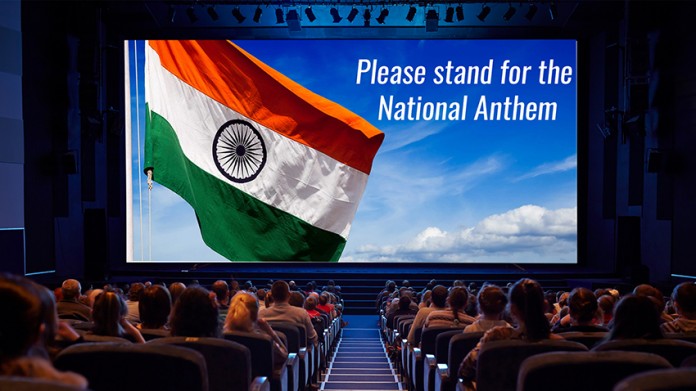 A three-member bench chaired by Chief Justice Deepak Mishra said that not singing national anthem in cinemas and not standing at that time is not anti-national. There is no need to roam in front of anyone to give proof of patriotism. 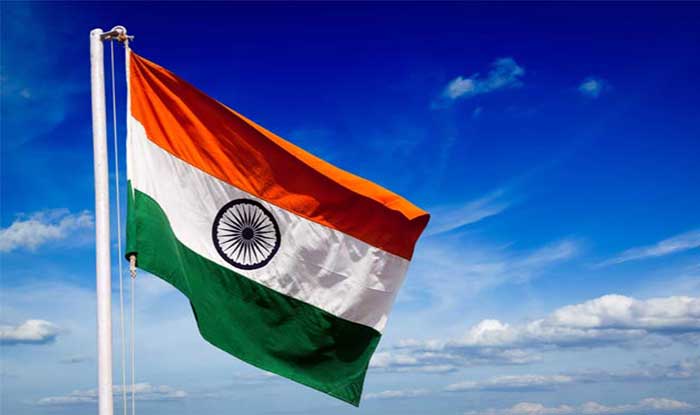 During the hearing, the attorney general submitted by the Central Government, correcting the interim order of November, said that India is a country of diversity and playing a national anthem in cinemas is a way of bringing uniformity in the country.

Justice BN Chandrachud, member of the bench, expressed his displeasure at the interim order of November, 2016, “People fear that if they oppose the order, they will be given an anti-national agreement. People go to theaters for entertainment. Society needs entertainment. In such a situation why should we decide where the national anthem should be played and people should stand during that?

Vkeel Team - November 4, 2017
0
The Supreme Court has cancelled the engineering degree awarded to thousands of students through correspondence education since 2001 in the four Deemed Universities of...

Why your loan application rejects, know how to avoid it

Vkeel Team - July 8, 2017
0
People often resort to loans for the purchase of houses, shops and their own private office. During the application for a loan, you have...

Vkeel Team - January 3, 2017
1
A day after asked for by the Supreme Court to help it in recommending names of executives for the BCCI after its President Anurag...

Election of Bar Association to be organized simultaneously all over the...

Vkeel Team - November 8, 2017
0
Bar Council of India (BCI) has sent notices to Bar Associations of all the states that Bar Association's elections to be organized simultaneously all over...

Five Reasons Why You Should Invest In Civil Lawyers

Vkeel - January 28, 2020
0
There are over a hundred kinds of Civil Lawyers In India. They all train in diverse perspectives of the law. So, it's honestly effortless...
Lawyers in India
Lawyers by Laws
Lawyers by Category
WP2Social Auto Publish Powered By : XYZScripts.com