New Delhi: The High Court expressed strong displeasure over hearing a PIL filed in connection with the alleged action against the case of fast-moving terrorism in Delhi in the last few years. The bench of Executive Chief Justice Gita Mittal and Justice C. Hari shankar took the matter seriously and remarked that why such cases are not included in the serious streams. Is the police waiting for some big crime? The court ordered the Home Ministry, Delhi Police, and Civic agencies through a notice to issuance within 10 days.

The court asked whether there might be a strict law like Haryana and Maharashtra regarding the snatching in Delhi. The petitioner lawyer Prashant Manchanda claimed that the casualties in Delhi are increasing and the number of such incidents has increased 400x in five years. There is physical exploitation with women and many times the incidents of attempt to murder have also happened. The police records most cases of IPC Section 379 i.e. in which the provision of punishment is only for three years. It is inadequate for such criminals and after coming out on bail, they carry out the incident again. On the other hand, in case of snatching in Haryana and Maharashtra, there is a case under section 356 A and 379 A, ​​in which there is a provision of punishment for 14 years.

The petition challenging the appointment of government permanent lawyers dismissed

Vkeel Team - October 23, 2017
0
The High Court has dismissed the petition challenging the permanent lawyers appointed by the Delhi government to represent the courts and tribunals. The court... 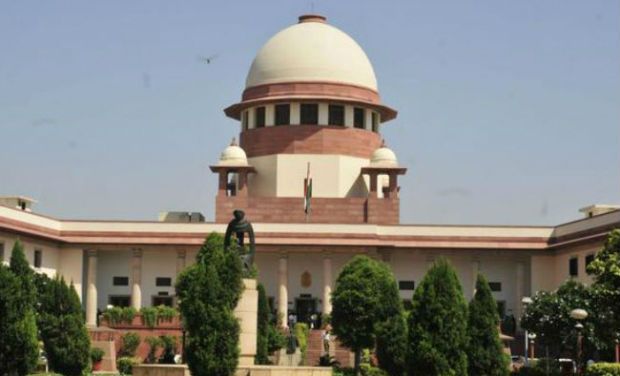 Vkeel Team - May 14, 2016
0
A sub-inspector of the Special Protection Force (SPF) working at the Telangana Secretariat was arrested by the Musheerabad police for allegedly cheating an advocate...

Vkeel Team - April 22, 2017
0
From the 1st of May 2017, 'Lal Batti' is banned on the vehicle of ministers and officers including the PM. Modi cabinet decided this Wednesday....
Lawyers in India
Lawyers by Laws
Lawyers by Category
WP2Social Auto Publish Powered By : XYZScripts.com