In the wake of the Coronavirus outbreak, the Hon’ble Supreme Court has taken a big step on Monday, in view of the lockdown in Delhi, it has decided to restrict the entry of everyone in the court premises.

The Hon’ble Supreme Court has decided to suspend the Sub Proximity Card and seal the Chambers of Lawyers to restrict entry into the court premises. The lawyers have been given time till 5 pm on Tuesday to extract their required files and documents.

However, Chief Justice Bobde turned down the request of SCBA President Dushyant Dave asking the court to consider declaring the leave for four weeks. Dave pointed out that people are afraid of coming to court, even if it is for filing a case. The court stated that due to the limitation period there may be difficulty in declaring the holiday for some cases.

The Chief Justice said that in cases where direct appeals come to the Supreme Court and a limitation period has been prescribed in the law, it will affect them. During this time Solicitor General Tushar Mehta suggested that the court may pass an order for extension of the limitation period in these circumstances. But the court said that such an appeal can be allowed to be filed even if the court is closed.

Chief Justice Bobde said that Justice DY Chandrachud, who heads the e-committee, is considering the aspect of video conferencing and its modalities will be decided. The court said that SCBA should only authorize specific lawyers who can enter the court premises. The court made it clear that the lawyers’ chambers would be sealed at 5 pm on 24 March. 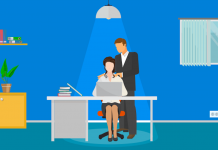 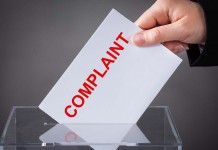 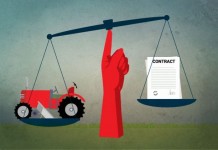 Vkeel Team - November 16, 2017
0
On the issue of reservation in Scheduled Caste (SC) and Scheduled Tribe (ST) promotion, it will now hear by the constitutional bench of five...

3.5 lakh cases pending in top five tribunals of the country