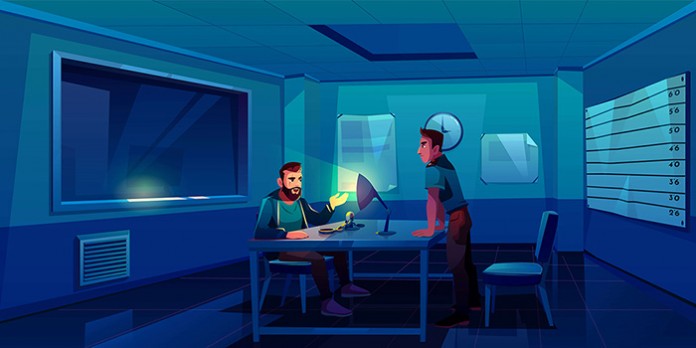 Police interrogation is a part of the police investigation. When an accused is brought under the police custody either in cognizable offence or non-cognizable offence, the Police has the right to question the accused. It helps the Police to know about the essential facts and truths of the incident so that a case can be solved easily.

Is confession/statement valid when made to the Police?

The word “confession” was first used in Section 24 of the Indian Evidence Act. The whole section comes under the main heading of admission and therefore, it is referred that, confessions are just a part of admission. However, confession is not defined under the Act. According to the law of Evidence, the digest of Mr Justice Stephen, confession is defined as an admission made at anytime by a person who is charged with a crime stating or suggesting the interference that he/she has committed that crime. To constitute a confession as evidence it is important to understand the forms of confession. There are two types of confession:

Reasons for such Exclusion

One of the primary reasons to not include the confessions made by the accused in the evidence is that there are instances where the Police torture the accused and thus force him/her to confess the crime he/she may have not committed. A confession obtained with the use of such means is unreliable, unethical and legally incorrect. It would further not be voluntary in nature. Such a confession would be invalid in the court whatever may be its form, direct, implied, or inferred from conduct. The reasons for which this policy was adopted when the act was passed in 1872 are probably still valid.

Dagdu Vs. State of Maharashtra

The judgment was given by the Supreme Court of India. In this case, the Supreme Court noted that the attempt of the Police to reach confessions by hook or by crook seems to be the end of all the police investigation. The Police should keep in mind that confession may not always be a short-cut to the solution. It is better that instead of trying to “start” from a confession they should investigate and strive to “arrive” at it. Otherwise, when they are busy with these short-cut solutions, good evidence may disappear due to no attention to the real clues. Once a confession is obtained, there is often flagging of zeal for a thorough and full investigation with a view to establish the case for the confession, later, being inadmissible for one reason or other, the case fondles in the court.

In this case, the court noted that police authority itself, however, carefully controlled, carries a danger to those brought suddenly under its shadow and the law recognises and provides against the danger of such persons making incriminating confessions with the intention of placating authority and without regard to the truth of what they are saying.

Under circumstances, where the accused has left a recording of his/her confession near the dead body of the victim and the recording is discovered by the Police, the Supreme Court held the recording to be relevant as there was not even the shadow of a policeman when the letter was being written and planted.

According to the cases and laws described above, a confession made to Police is invalid to be considered as a proof to prove the guilt of the accused under the Indian Evidence Act, 1872. A situation may arise, where a policeman knowingly, to take revenge, or to defame someone, records the wrong confession by using unfair and wrongs modes. Therefore, it is made clear by the law and as well as the court, that a confession can only be used as evidence if made before the presence of a magistrate or other evidence to support such a confession.

The author of this blog/Article is Kishan Dutt Kalaskar, a Retired Judge and practicing advocate having an experience of 35+ years in handling different legal matters from his experience he wants to share this beneficial information for the individuals having any issues with respect to their related matters. 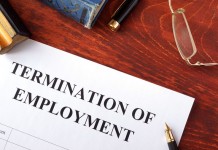 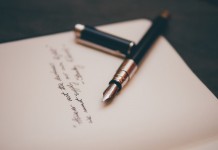 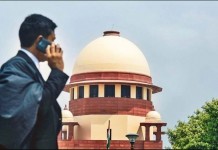 Vkeel Team - February 17, 2016
2
As a child, she was fascinated by stars and space. It is this interest that took Advocate Shreya Singhal to the University of Bristol in...

Vkeel Team - November 9, 2017
0
The Rajasthan High Court on Thursday stayed the implementation of the other Backward Classes Reservation Bill of the state government. Recently, the Rajasthan Assembly...

Why 4 judges of SC are rebel? This is the reason...