The Supreme Court has rejected the plea of ​​Madhya Pradesh and Rajasthan to reconsider ‘Padmavat’. The Supreme Court said that preference can not be given to chaotic elements. With this decision of the Supreme Court, all the ways is clear to release of the film ‘Padmavat’ on January 25. Now the film will be released all over the country together. The Supreme Court reiterated once again that maintaining law and order is the responsibility of the states.

‘Supreme’ blow to states on ‘Padmavat’

Madhya Pradesh and Rajasthan government had approached the Supreme Court for a change in order to ban of state on the release of Sanjay Leela Bhansali’s film ‘Padmavat’. Both the states had appealed to reconsider this matter and said that the law and order can be spoiled due to the release of the film. Additional Solicitor General (ASG) Tushar Mehta, of Rajasthan Government, told the Supreme Court that ‘I am not saying that I should be allowed to ban the film, I requested for some amendment in the interim order before the Supreme Court. 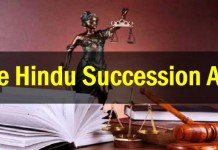 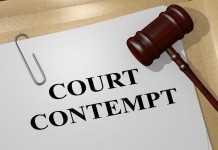 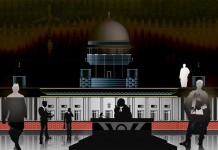 To become Judge this may be eligibility

Vkeel Team - October 16, 2017
0
If you are a lawyer and are interested in fighting for the needy people in the public interest, then it can also prove to...

Vkeel Team - November 11, 2017
0
On the matter of the allocation of the chambers in the Lucknow bench of Allahabad High Court, the Supreme Court refuse to consider the matter...

Vkeel Team - October 29, 2017
0
The amount of personal accident insurance, which is available during road accidents, is going to increase soon. According to the order of Madras High...

Vkeel Team - May 26, 2017
0
Haryana may have been in the spotlight for the expanding number of violations against ladies in the state, yet on the other side it...
Lawyers in India
Lawyers by Laws
Lawyers by Category
WP2Social Auto Publish Powered By : XYZScripts.com